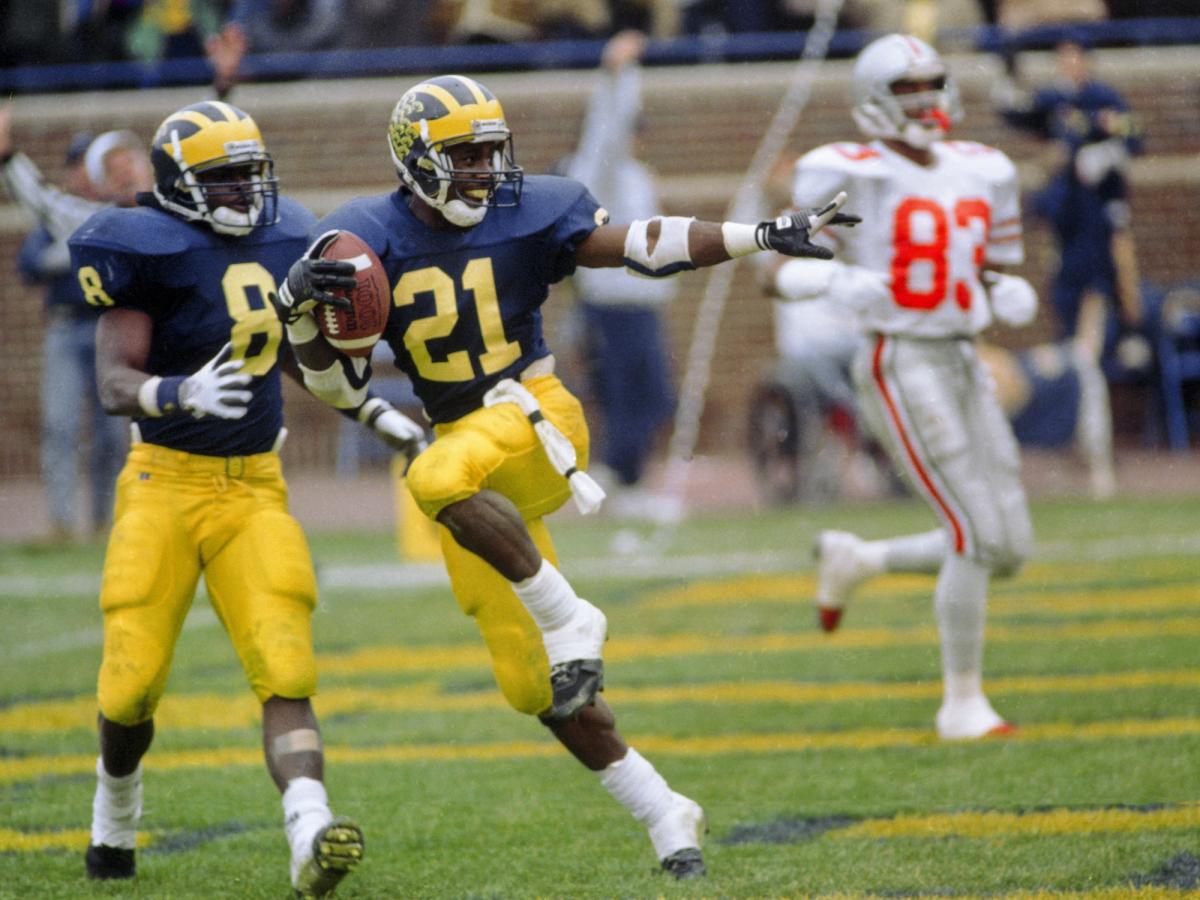 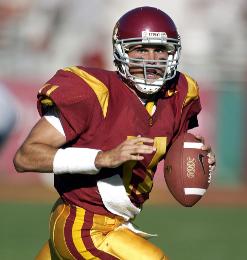 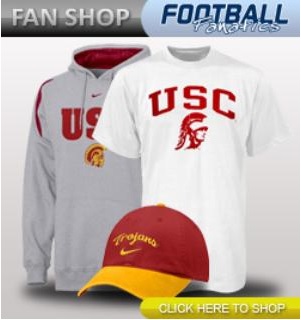 Continuing to forge USC's developing reputation as the new "Quarterback U," QB Matt Leinart became the sixth Trojan to win the Heisman Trophy after the 2004 season.  the junior signal-caller led the Trojans to an undefeated season and a BCS championship with a thrashing of the Oklahoma Sooners in the Orange Bowl.  By also having led the Trojans to a national championship in 2003, Leinart became only the third quarterback to lead his team to consecutive wins.